Here’s some nice pics around of our park, and we were wondering if you had some too?  We (or our parent friends groups/forums) would then be able to use them for future posts on social media, if that’s ok.  We think our park is ace and want to show off how great it is! 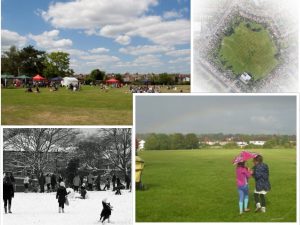 collage of photos of Havelock Rec 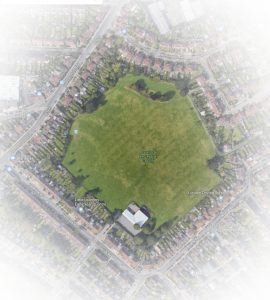 An oasis of green… Havelock Rec from above 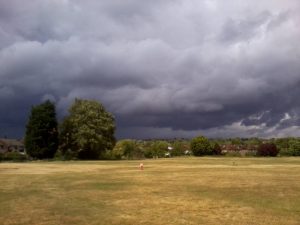 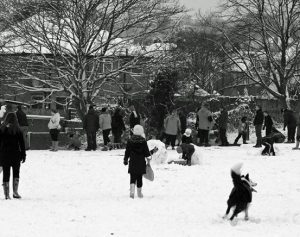 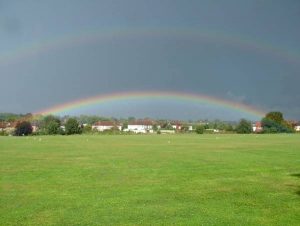 Double rainbow over Havelock Rec in 2008 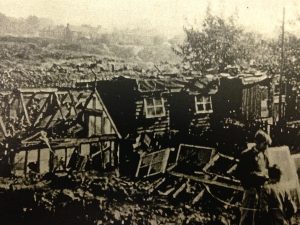 View from Havelock Road over bomb damaged garden sheds towards the brick field. 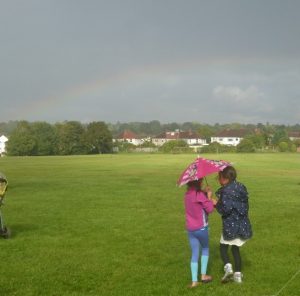 Girls in rainshower at Hoedown 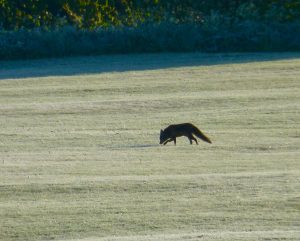 fox on Havelock Rec in the frosty morning 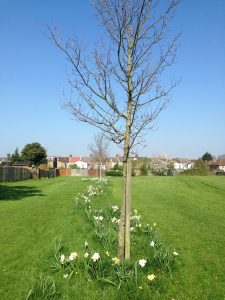 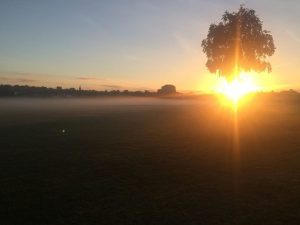 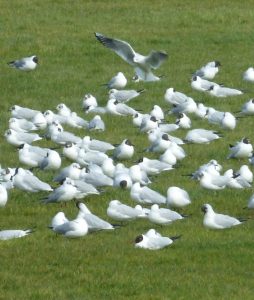 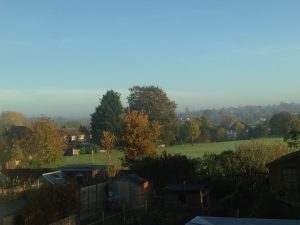 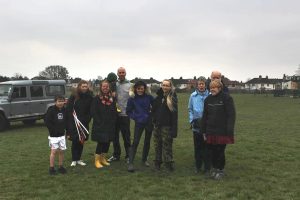 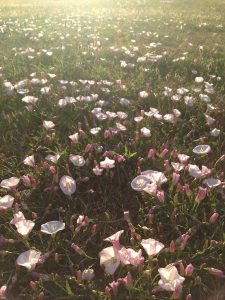 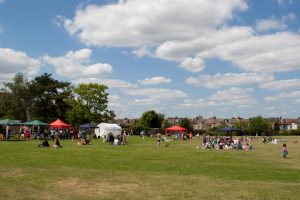 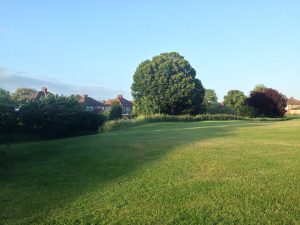 Trees by the dip in Havelock Rec 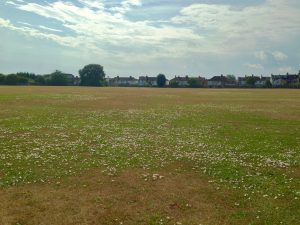 drifts of flowers in the june dry out on havelock rec 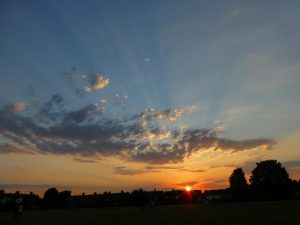