At the south end of the Dip.

Stop 7 – Of the rubbish-dump adventure playground. 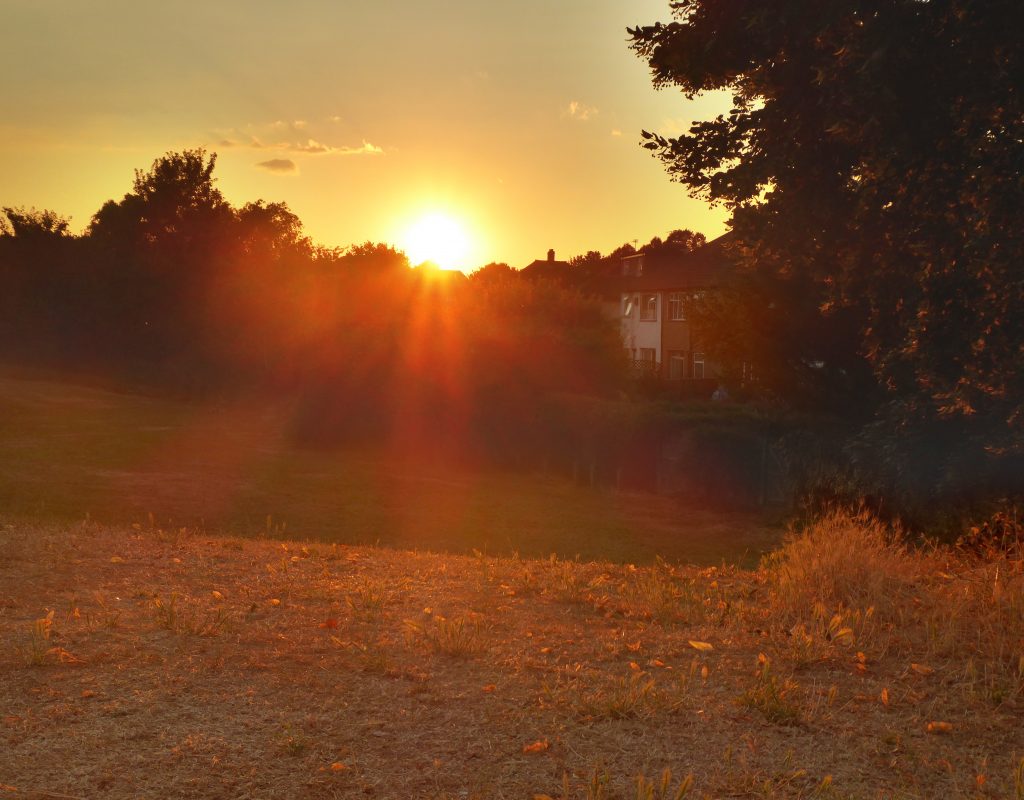 The dip in Havelock Rec in sunset light

Narrator:  Our older residents remember that there was a model railway manufacturer on Homesdale Road:

Reg’s memory read by David:  “I would look through the rubbish, with the other lads, that was discarded from the little model railway factory – it was where Excel house now stands by the railway, on the corner between Homesdale and Godwin Roads – in the hopes of adding to their own railway sets (or selling re-usable parts).” 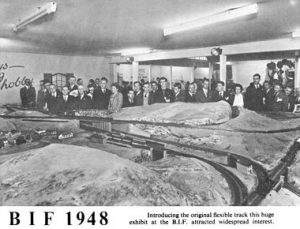 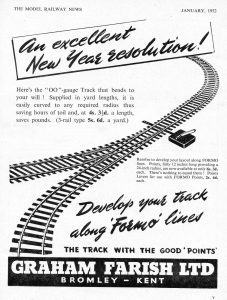 Peter’s memory read by Tony:  “The Model Railway Factory was located at the top of Homesdale but on the Main Road and was called Graham Farish. They are still in production and are at the top end both in quality and price. There is a stockist near me in East Grinstead called Martells.”

.Jane’s memory read by Jo:  “My husband’s family sold the brickfield – we think late 1920s – have papers from buying not selling. Have some anecdotal stuff – not least mires with cart horses dead in them…” Jane in 2015.

Narrator: Continue along the edge of the vegetation and you will reach another entrance to the park at the end of a wire fence and green lane. 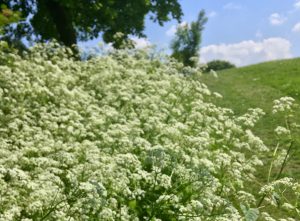