We had a fantastic afternoon, and even the sun came out to play!
Thanks to everyone who came and made it such a good day!

There’s a special mention for the Baker Girls who really contributed to the fun, and Mick whose calling meant that all the dances were do-able!

Thanks to Mick Scott for the music and calling the dancing, and when we had a rain shower at the end, taking everybody into the marquee, even if they wouldn’t dance for him!

Baker Girl Beauty not just managed to make my nails presentable (no mean feat!) but ran their stall (the pink shop and barbie dolls on the corner of Havelock and Homesdale Roads), and were very generous and prompt with donations!
There was delicious food, Indian and crepes, and our own bbq and Michelle’s cake stall, and we all wanted a go on the epic inflatable slide! 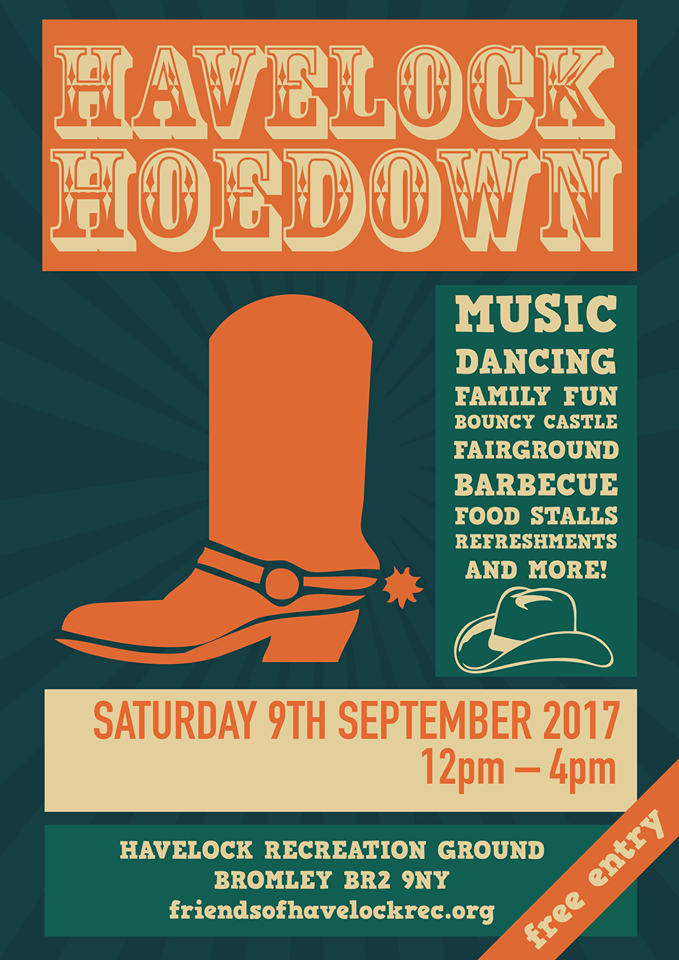